← more from
Just Due Records
Get fresh music recommendations delivered to your inbox every Friday. 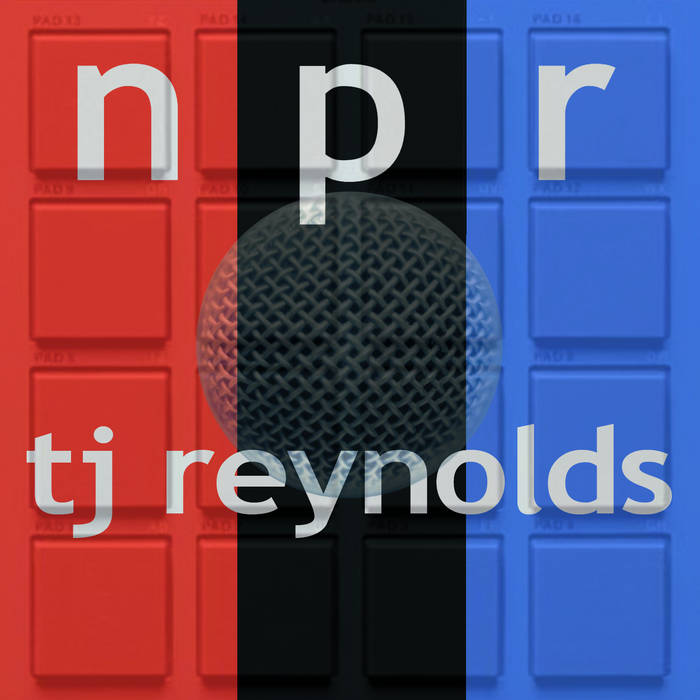 What happens when the world of Hip-hop collides with National Public Radio? You get this fun romp through NPR's world as filtered through the lens of Hip-hop. NPR theme songs get chopped up and turned into beats, and songs play on the themes of the shows. Interludes where the rapper calls in to shows like A Way with Words and Wait, Wait..., as well as exclusive interviews with famous Radio personalities such as Diane Rehm and Terry Gross

On Point - Theme song by Four Tet - “Everything is Alright”
Guest Vocals by The Comdot, Scratches by DJ Spoolz

Talk of the Nation - Theme song by Greg Smith

Bandcamp Daily  your guide to the world of Bandcamp